On the way to pick up my noble publisher Brooks Roddan at Peet’s in Laurel Village yesterday, I accosted Candace at a bus stop. She asked  me to read something about love, which I did. And then she used her app Amazon Remembers to place an order. 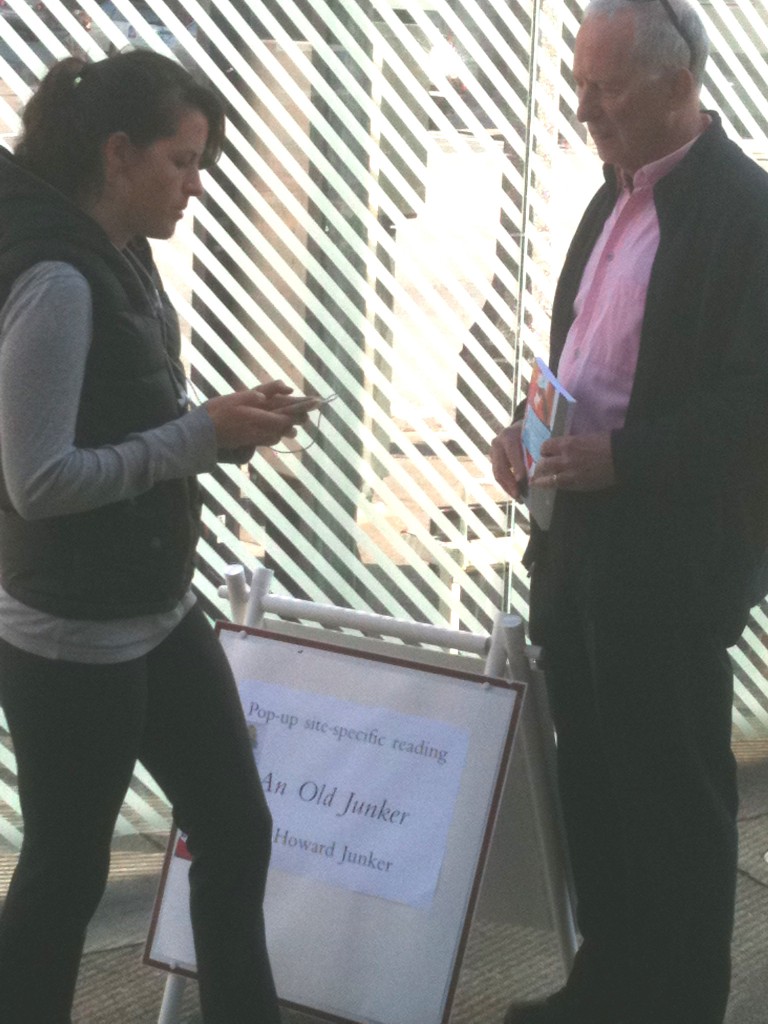 Outside Peet’s, Lilly, who’s on her way to Stanford, and Vanessa, who’s off to St. Andrews, listened to my piece about Sherman Alexie, who had once sipped a latte I got him, sitting inside by the window just behind their bench. 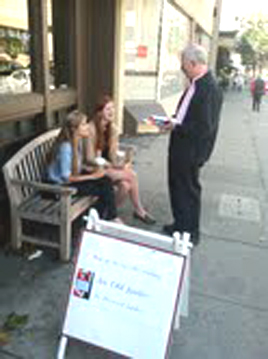 Brooks is an avid golfer, so we went next to the Presidio and Chris, who shoots to a four handicap, listened to my account of visiting Joe DiMaggio’s locker in the club house across the street from the putting green. As a boy, Chris used to see Marilyn, fleeing the house out of boredom, wandering through a Chestnut St. drugstore. 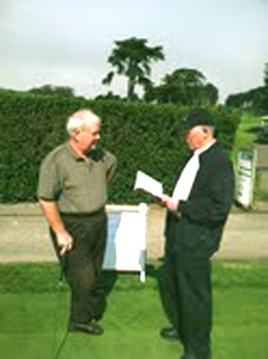 In the Presidio cemetery, there was no one wandering or even jogging by, so I read my open letter to the president, consoling him for the loss of his daughter in combat during the war in Iraqistan and congratulating him for winning the Nobel Peace Prize. 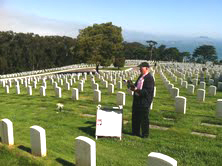 For something a little lighter, we then went over to Lafayette Park, across from Danielle Steele’s house, and Grant, who was taking a lunch break from staging a house on Jackson, listened to my account of a “foxtail hunt” in the park. 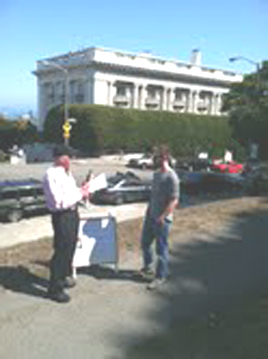